Happy Aquarius New Moon and the last week of Aquarius season! Sun and Moon join in Aquarius alongside Asteroid Pallas-Athena, Mercury (in Retrograde), Venus, Jupiter, and Saturn! And, Mercury is midway through their backwards movement, reminding us to slow down, soften, and begin seeing and thinking of something(s) in a new way. The thoughts and ideals we have become so persistent about are changing -- we are beginning to vision outside of the box we didn't even know existed. Expansive Jupiter is also conjunct lovely Venus today, you can see them in the sky towards the southeast in the early morning, and moving apart fort he next few days.

My Midheaven and Moon are in Aquarius, and throughout this season I'm definitely feeling the rich Aquarian energy -- with so many personal and social planets passing through fixed air sign Aquarius (not seen since 1962), as well as Mercury Rx here! And with Aquarius... it's hard to pin down. It's like this strange and new way of seeing something -- alien, a bit foggy with Mercury in Rx, but deeply inspiring nonetheless.

February second marked Imbolc, Brigid's Day, halfway between winter solstice and spring equinox. Brigid is a pre-Christian Celtic tribal goddess of poets, protection, domesticated animals, and is also associated to fire, birch trees, mushrooms, and medicine. Astrologically, Brigid has ties to Asteroid Pallas-Athena who rules wits and weapons and the capacity to translate into competent action what one knows to be true. Right now Pallas-Athena is also flying around in this Aquarius air.

Tuesday, February 16: Saturn square Uranus
This is our core astrological aspect of 2021 and the first of three of these exact squares throughout the year. The other two will be June 14, and December 24. To learn more about the astrology of 2021 visit my article, Astrology of 2021: A New Way, Together.

Saturn is fresh into Aquarius (06°) and Uranus has been in Taurus since March of 2019 (in 06°). Aquarius is co-mentored by both Saturn (traditional) and Uranus (modern) and this square between the two highlights the resistance of those holding on to the past, or how things should be, how those hold on to the future, and how we can live embodied in the momentum of the present moment. As Terence McKenna puts it, the mushroom spoke to him "What you call man, we call time." 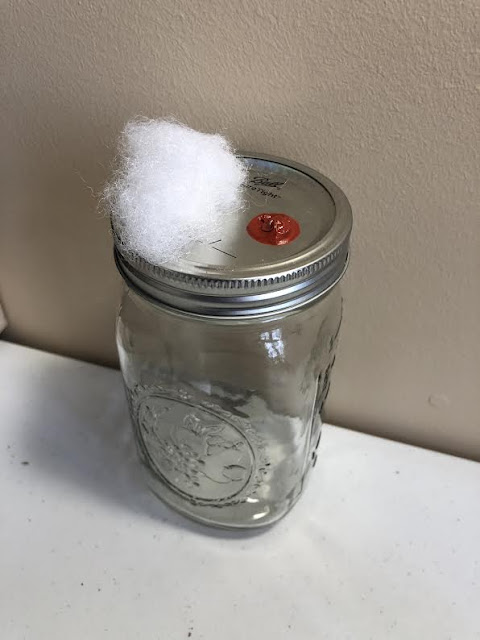 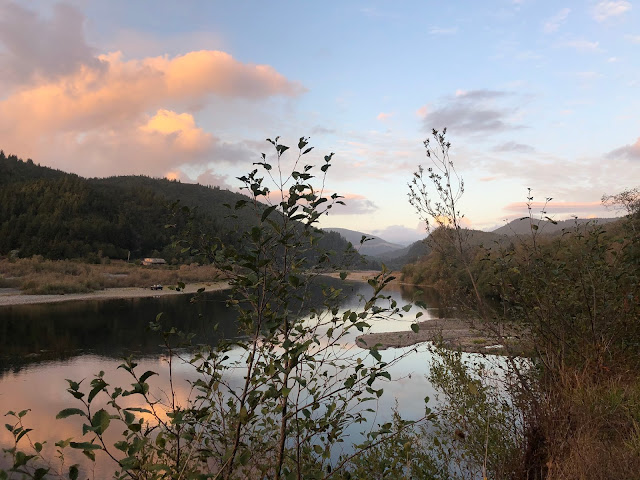